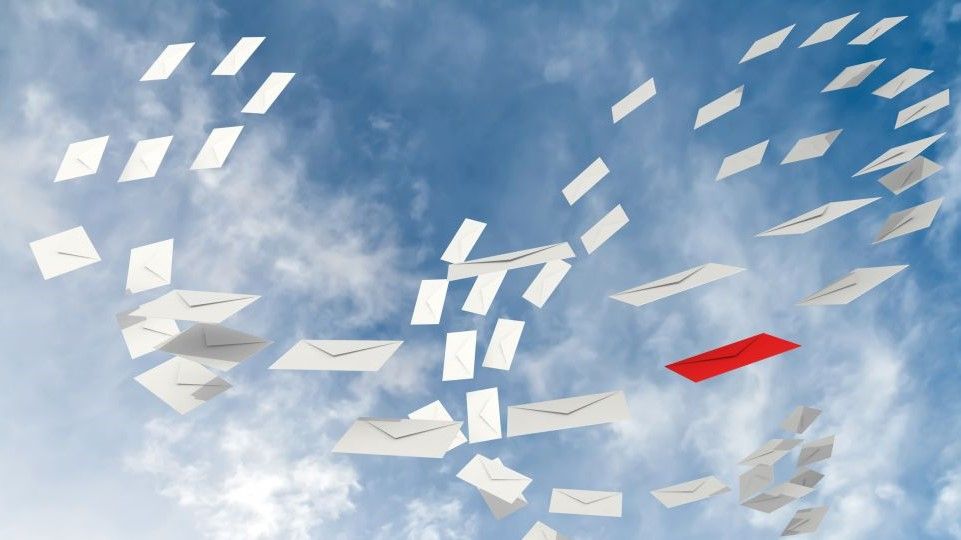 A new report analyzing billions of messages claims that a large part of your work emails may not be useful in any way.

A study by Hornetsecurity, analyzing 25 billion business emails, found that nearly half (40.5%) are “unsolicited” and can even pose a serious threat to businesses.

The report also revealed that email remains an extremely popular threat vector, with emails being the most common type of malicious email. phishing attacks – e-mails impersonating well-known companies, sometimes quite convincing – which accounted for 39.6% of all threats.

A false sense of security

When it comes to malicious email attachments, archive files such as Zip accounted for the largest share (28% of emails), followed by Internet (HTML) files at 21%. Text files were also widely used, with contaminated Microsoft Word documents accounting for 12.7%, PDF 12.4% and Excel 10.4%.

The report also stated that cybercriminals are developing new methods in response to the changing digital landscape. For example, attacks that exploit macro capabilities in Microsoft 365 are no longer viable Microsoft disabled this feature last yearin particular to strengthen its security.

As a result, a new tactic was adopted. HTML smuggling, where hidden LNK or ZIP files are included in web links to host malware, has increased.

Hornetsecurity CEO Daniel Hofmann warned that given the proliferation of cloud-based systems like Microsoft 365, their use should merit the same level of caution. The Hornetsecurity report found that a quarter of respondents did not know that 365 could be a potential ransomware gateway – some even assumed it was invulnerable to such threats.

“There should be ongoing training to prevent fraudsters from manipulating people’s trust in Microsoft and other office systems,” Hoffman advised. He also specifically mentioned Microsoft Teams, adding that “it is also very important to ensure that all data is shared through this platform is backed up.”

Other reports have shown a similarly high – or even higher – percentage of spam emails in user accounts. For example, recent Kaspersky Lab discoveries place this number in between 45-85%.