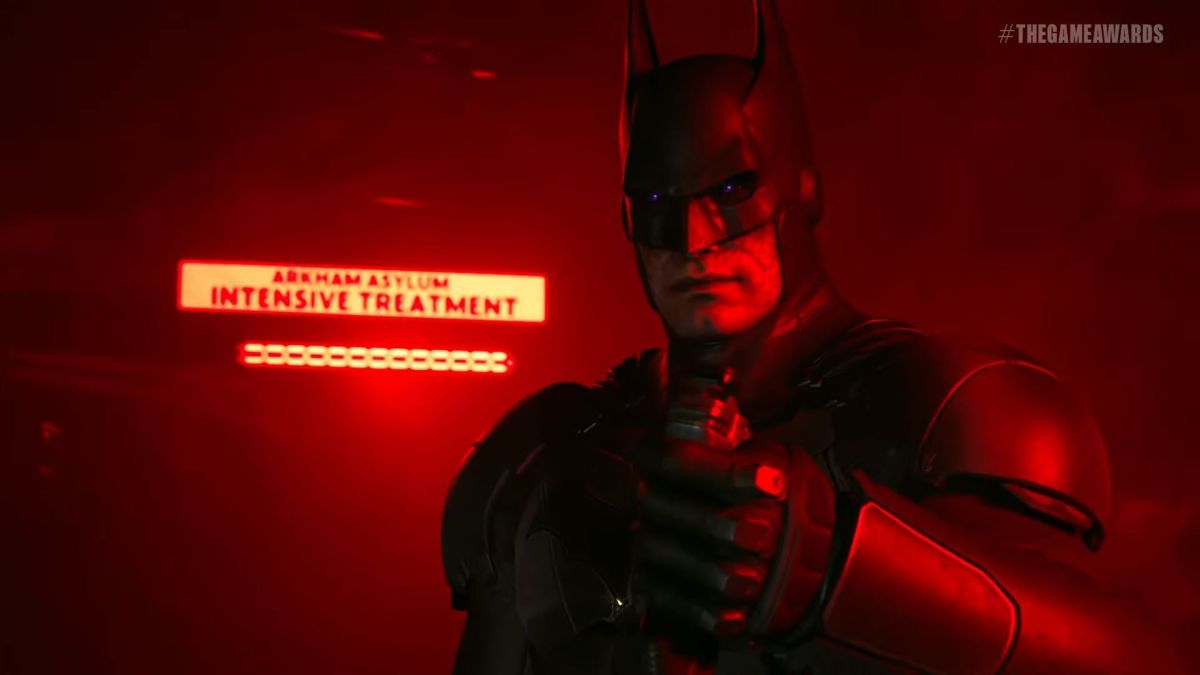 After almost a year of silence, we finally have an update for Suicide Squad: Kill The Justice League, with a new trailer shown off at The Game Awards.

We found the stars of Suicide Squad: Kill The Justice League in a somewhat tricky spot, despite having somehow captured the Flash, a crew of misfit villains are then confronted by Batman.

While we still don’t have all the details on why the Justice League turned evil or how a group of supervillains become humanity’s last hope of stopping the possessed heroes, the new trailer confirms that the characters won’t be pulling punches, with Captain Boomerang accidentally chopping off one Flash from the fingers.

You can see the game in action below:

Although the game has been delayed, Suicide Squad: Kill The Justice League is still heading towards a new release date of May 26, 2023.

It looked like developer Rocksteady Games had left the Dark Knight with the Arkham series, but it turns out the Caped Crusader will be making an appearance in Suicide Squad and will even be voiced by actor Kevin Conroy, who sadly passed away in November. Conroy has voiced Batman in all of the Arkham games as well as Batman: The Animated Series and various movies, so it’s touching that he was able to lend his voice to Rocksteady’s latest game.

While Rocksteady moved away from the Arkham series, WB Games Montreal allowed players to step into the shoes of, well, not Batman, but the shoes of The Bat Family, and the team did a great job. Making Gotham City swinging in Gotham Knights is total fun.

Rocksteady has some real competition with Suicide Squad: Kill The Justice League, hopefully it can match the work of its peers.